15 Reasons to Give Up Soda

You’ve heard it before. That little voice inside your head that nags you to give up soda. You know it’s bad for you, yet you can’t seem to stop. You fool yourself thinking diet soda is better or that just one a day is really ok. So let me share a few scary facts with you. Once you realize how seriously dangerous this stuff is and what it is doing to your health, it might be easier to give up soda. 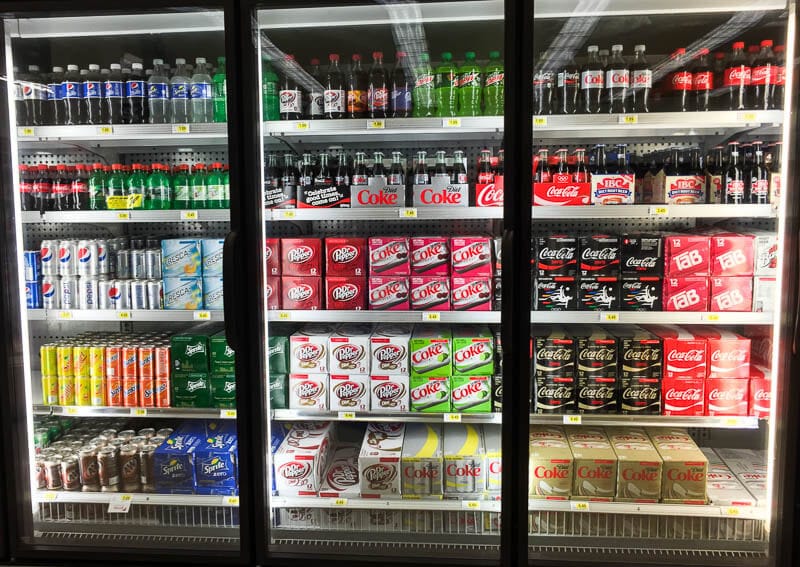 15 Reasons to Give Up Soda

For many, drinking soda is almost involuntary. We’ve become addicted, thanks to the soda industry. Sipping soda all day is like being hooked up to a sugar IV drip line.

Big Soda spends hundreds of millions of dollars a year not just in advertising, but funding scientists to create research that confuses the public making us think soda is really not a problem. But it is a problem, and each day almost half of America drinks at least 1 soda.

And another incredible statistic, Big Soda has spent at least $106 million to defeat public health initiatives at the federal, state, and local levels since 2009, according to the Center for Science in the Public Interest.

Ideas to Help You Give Up Soda

You already know the answer: it’s water. But many people say they just don’t like water. That’s because they are addicted to soda! Get off soda and get used to what your body really needs. Pure, clean, water. Its real refreshment.